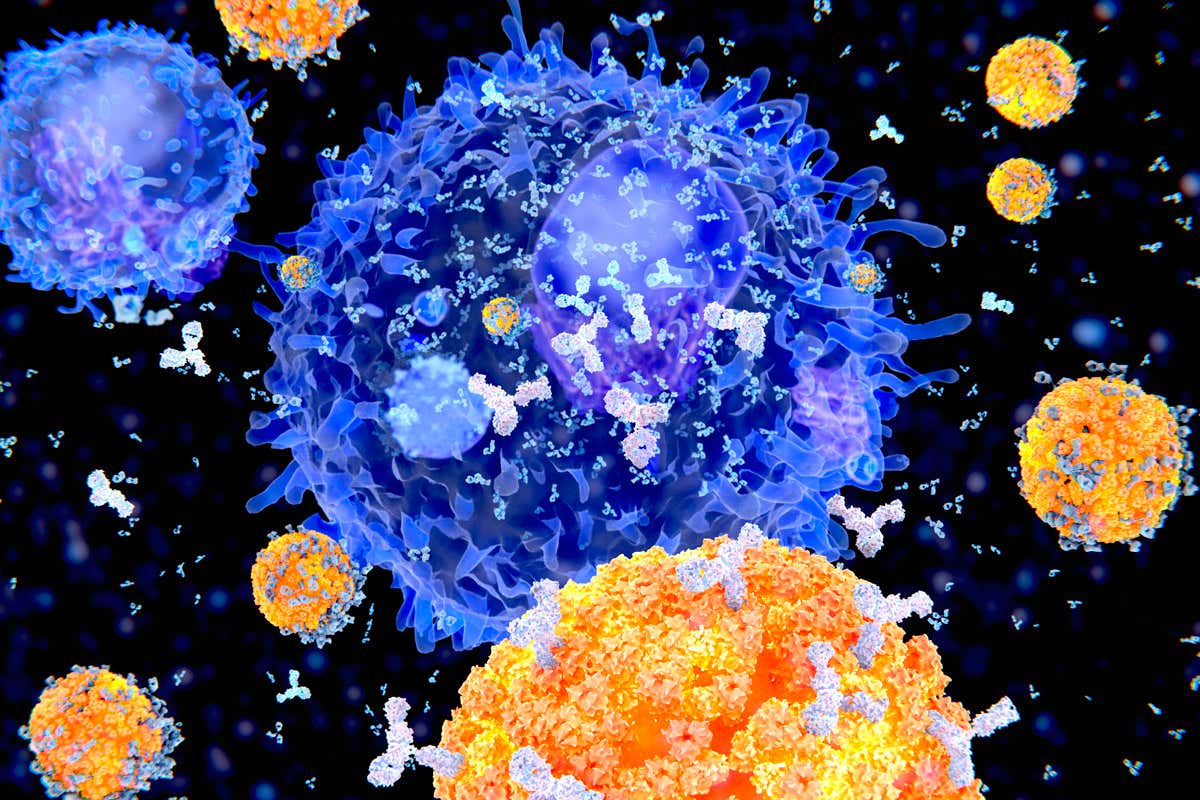 DoggyStat’s product is developed using a process known as passive immunity, which is the process of using transferred antibodies, rather than those actively produced by an animal, to treat infection and disease. Employing this process is a first of its kind for the space of canine diarrhea and it makes treatment more safe and effective. Passive immunity is used in a variety of medical applications in humans and animals.

DoggyStat is formulated to resolve diarrhea from several canine bacterial and viral pathogens, enabling safe and rapid resolution of acute canine diarrhea. The process of using passive immunity allows DoggyStat to more quickly go to work on a dog’s GI system, because the antibodies are already in a position to fight the bacteria.

Passive immunization is most typically used when there is a high risk of infection and yet insufficient time for someone (could be a human or animal) to develop its own immune response to the problem. Passive immunity is most helpful when the body hasn’t already been exposed to the specific disease/infection and needs the proper antibodies to fight.